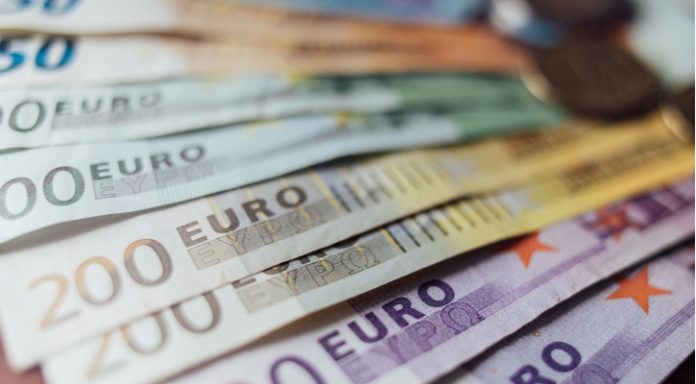 Brexit optimism gave the pound a boost against the euro on Tuesday. The pound climbed to a high of €1.1350, its highest level in a week and a half.

A report suggesting that the European Parliament was considering offering the UK privileged access to the single market, boosted the pound. This would mean that the UK would remain closely aligned with the EU at least economically, which would be less traumatic for UK business. This implies a soft Brexit.

Adding to Brexit optimism was a speech from UK Brexit Secretary and previously considered Brexit hardliner David Davis. Davis, in his speech appeared to be pursuing a more amicable divorce from the EU and a closer alignment post Brexit. There is still a considerable amount of confusion as far as the UK’s position is concerned over Brexit. The UK Brexit cabinet will now meet on Thursday to attempt to define its position once and for all.

Today investors will look towards UK wage data to offer some direction for the pound. Analysts are expecting earnings growth to remain constant at 2.5% for the three months to December. Given inflation is still elevated at 3%, market participants will be looking for any signs that the squeeze on the consumer is easing. A higher than forecast earnings growth reading would indicate this. An easing of pressure on household budgets would encourage consumers to spend again which is beneficial for the economy.

The euro was out of favour in the previous session after consumer sentiment for the eurozone printed weaker than analysts were expecting. City analysts had forecast that consumer sentiment would be at 1 in February, slightly below January’s reading of 1.4. However, the actual figure was just 0.1. This is the first time that consumer confidence has slipped in the bloc since July. When confidence falls, concerns pick up that consumers will start reining in their spending, which is why the euro fell. However so far there are no signs of this and household spending remains bright, so this shouldn’t weigh on sentiment for the euro for long.

Today eurozone economic data will stay in focus with a barrage of data due to be released. The most noteworthy will be the purchasing managers index, which will give investors an insight to the health of the eurozone economy.