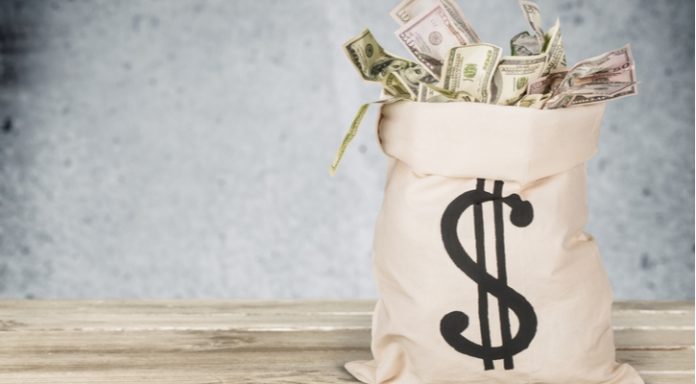 The pound US dollar exchange rate plummeted over 150 points on Friday, equivalent to over 1%. The heavy fall came as the inflation outlook for the US moved higher. By the end of Friday, the pound was trading at $1.4113 against the dollar, wiping out all the gains from Thursday’s session. Despite the heavy fall, the pound is still trading comfortably above $1.40, which is considered an important level for the pair.

The pound set off to a poor start to Friday after data showed that Construction activity slowed in the U.K. The slowdown has been put down to Brexit uncertainties, holding up project decisions. The soft data came after figures on Thursday also showed manufacturing activity to have increased at a slower pace than what analysts had been expecting. Manufacturing and construction don’t make up a huge part of the U.K. economy. However, poor readings can act as a precursor for soft service sector activity, which is a much more substantial contributor to the U.K. economy.

UK service sector activity data is due to be released this morning. Analysts are forecasting that growth in the sector slowed in January, as investors reined in their spending amid continued pressure from high inflation and falling wages in real terms. Should the reading come in below the 54.1 predicted, the pound could fall further against the dollar.

The dollar rallied into the weekend after the US labour report on Friday, surprised to the upside. 200,000 jobs were created in the US in January, ahead of the 180,000 analysts had been expecting. However, of more importance to the market, average hourly earnings shot up by 2.9% on an annual basis, significantly ahead of the 2.6% analysts have anticipated. The acceleration in wage growth could encourage the US Federal Reserve to hike interest rates sooner and also more frequently during 2018. Low wage growth had been a point of concern for Fed because it points to lower inflation down the line. Now the possibility of inflation is increasing dollar in strengthening.

This week sees several US economic data releases, starting today with US non-manufacturing purchasing managers index. The week ahead also sees a steady flow of Federal Reserve officials hitting the airwaves giving g further insights as to what to expect from the Fed in the coming months.