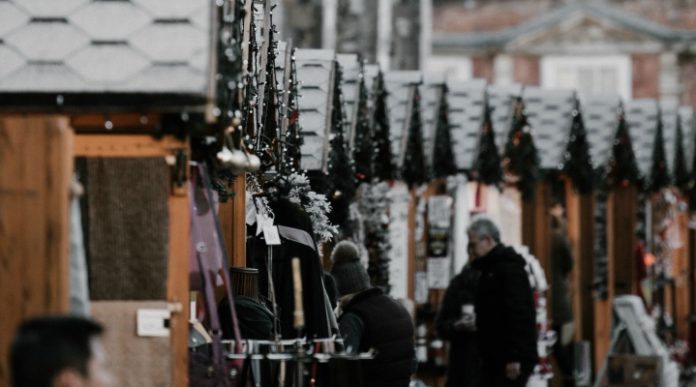 The pound euro exchange rate continues to trade in a very tight range. The majority of market participants are taking a time off between Christmas and the new year, to return in earnest in January. The pound dropped marginally versus the common currency to end the day at €1.1265.

With politicians away for the Christmas break, there are very few headlines concerning Brexit for pound traders to focus on. Brexit is the single most important driver of the pound, so suggestions from Lord Macpherson, former UK Treasury head that Brexit may have a limited impact on the UK economy could be calming. This is because Lord Macpherson was the most senior civil servant prior to Brexit. This is an interesting comment coming from him also because as he was one of the leaders of so called “project fear”. This was a group of Remainers who were predicting catastrophic outcomes for the UK economy should Britain vote to leave the EU.

While the UK has suffered increased inflation and lower economic growth since the Brexit referendum, there has definitely not been the apocalyptic outcome that project fear had predicted. Lord Macpherson now seems relatively upbeat, suggesting that Brexit’s impact could be limited if the government seizes policy opportunity and look forwards not backwards. The next phase of the Brexit negotiations is due to begin in March. The EU and the UK will discuss the future relationship and a possible trade deal. A positive outcome here, could ensure a smooth Brexit, which is favourable for the pound.

The euro traded higher across the board on Wednesday as political jitters over Catalonia in Spain eased. After the election last week, which saw pro-independence parties win, investors were nervous. However, the King of Spain has since called for an end to confrontation, police reinforcements in place since October have also been pulled back from Catalonia. The independence drive is by no means going away, however a more diplomatic route appears to be on the cards.

Adding to the relief, the Bank of Spain estimated that Spain’s economy grew 0.8% in the final quarter of 2017, from the previous quarter. This comes as a relief for investors as data showed that an increase in exports counteracted the impact of the crisis in Catalan on the Spanish economy.