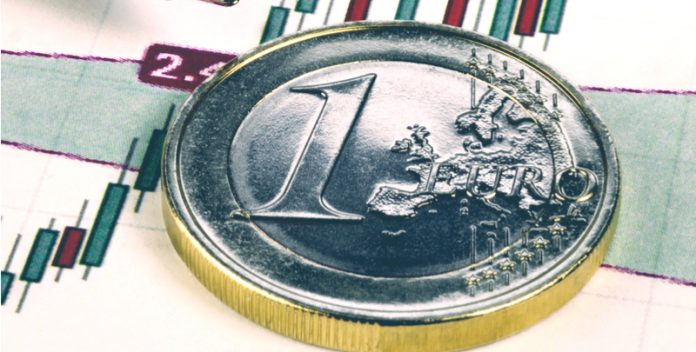 Pound investors sold out of sterling after they were left in the dark by a Bank of England (BoE) policy maker and as they look ahead to the UK wages report later today.

The markets had been waiting keenly for BoE policy member Ben Broadbent to speak in Aberdeen yesterday. More recent rhetoric from BoE policymakers has been erring on the side of an interest rate rise, so investors were keen to see if Broadbent would be joining them in this. The pound rallied in anticipation of the speech; however, sterling quickly lost ground as rate hike expectations shifted downwards. Broadbent chose not to mention monetary policy and instead focused on the impact of Brexit on trade. Broadbent’s silence on the topic of monetary policy is being interpreted as evidence that he remains unswayed by recent comments from other policy members.

Today promises to be an action packed day for pound traders as UK unemployment and wage data for the three months to May will be released. Unemployment is expected to stay steady at 4.6%. Given that inflation is currently at 2.9%, investors will be keen to see if wages come in higher than the expected rate of 1.8%. The 1.8% anticipated is still lower than last month’s 2.1% and highlights the mounting pressure on the squeezed consumer.

As wages are dropping and cost of living increasing, consumers are less likely to spend. A slowdown in consumer spending is bad news for the already struggling UK economy, which is so dependant on the consumer-led service sector. A lower than expected wages print could weigh on the pound heavily and pull it lower for another session. On the other hand any signs that the wages are proving to be resilient could give the pound a much needed boost.

Meanwhile the rally in the euro received a boost after Italy reported a surge in industrial production. Analysts were anticipating a decline of 0.5% in the sector but instead it expanded by 0.7%.

The euro could receive another boost today following eurozone industrial production data for May. City analysts expect production to have increased from 0.5% to 1.1%, and should the figure beat forecasts the euro could get a boost.