Home EUR Pound Back Above 1.14 Versus Euro on German Election Fallout 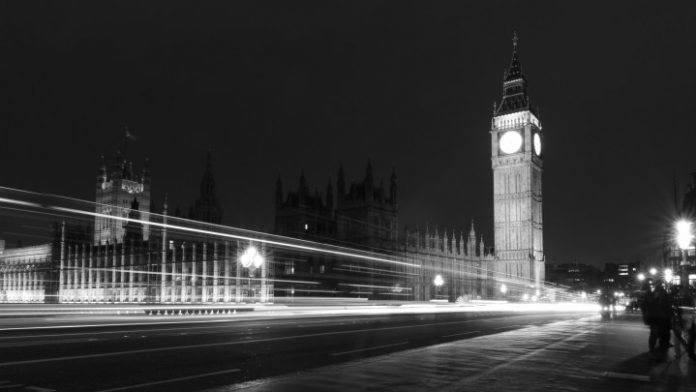 The fallout from the German election results continued to weigh on the euro on Tuesday. As a result, the pound euro exchange rate took another step higher for sterling, pushing through €1.14 once more. The pound now continues to trade at its strongest level versus the euro since mid-July.

Brexit headlines have been the central focus for pound traders so far this week. The EU has rejected the UK Prime Minister Theresa May’s request for fast-track talks on Brexit transition deal. Instead, the EU Chief negotiator is standing firm that issues such as the divorce bill, EU citizen’s rights, and Ireland’s borders must be dealt with before progressing to the next phase, which includes any transition deal talks. This isn’t good news for the pound, as it means that a cliff edge, otherwise known as hard Brexit, is still a possibility. A clean break like this could negatively impact the UK economy and, thus, the pound.. Although, on the other hand, it does give the quarreling UK Cabinet some time to organise their thoughts as they struggle to agree on what a transition deal should look like.

Today is once again light on any highly relevant UK economic data that may influence the pound. Instead, investors will need to look towards Thursday for the speech by Bank of England Governor (BoE) Mark Carney and the release of UK consumer confidence data.

At the latest Bank of England monetary policy meeting, the central bank indicated they may consider tightening monetary policy over the coming months. In other words, an interest rate rise could be on the cards. The risk for Thursday’s speech is that if Mark Carney adopts a more conservative tone, then the pound could come under pressure as the market’s perceives lower odds of an interest rate hike.

While German Chancellor Angela Merkel is scrambling to build a coalition party, the euro has continued to sell off. The EU, with the driving spirit of French President Emmanuel Macron and along with Angela Merkel, has been looking to implement several large reforms, such as the creation of a strong Eurozone Financial Minister. Despite Macron’s fresh appeal for a more powerful EU, any such reforms will now have dropped a fairly long way down the list of priorities for Angela Merkel, and this could weigh on the demand for the euro.

It’s also worth keeping in mind that since the French Presidential elections in May, which saw the populists defeated, the euro has been acting as some sort of a political haven. Even more so given the political risks with US (North Korea) and UK (Brexit). However, the return of the populist vote in Germany shows that political risk in the EU bloc is alive and well.