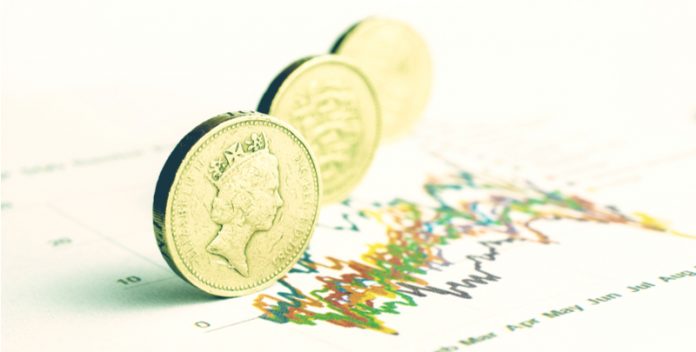 UK political turmoil kept pressure firmly on the pound in the previous session. The pound U.S. dollar exchange rate tumbled from a day’s high of $1.2769 to a low of $1.2639.

UK Prime Minister Theresa May’s failed attempt to increase the UK Conservatives majority in Parliament has kept sterling at fresh 7 month lows. Prime Minister May has formed a minority government and is currently working out a deal to form a coalition government with Northern Ireland’s Democratic Unionist Party (DUP). There had been a large question mark over whether Theresa May would be able to keep hold of power or whether she would be toppled from within by her own party.

Following a meeting between Theresa May and her backbenchers, the Conservative party seemed to be satisfied with many of May’s answers and, for now, have decided to continue standing with her as Prime Minister. This assurance should likely bring some stability to the pounds selloff. Since the meeting ended yesterday evening, the pound has managed to hold steady versus the dollar, albeit below $1.2700.

Looking ahead to Tuesday, any political developments will be the main driver of sterling price movements, particularly developments regarding the agreement with DUP. Economic data may offer a brief, welcomed distraction on Tuesday with UK inflation figures due for release. With Brexit talks due to begin next week, investors will be keen to see how the UK economy is holding up.

The mood towards the dollar has been more buoyant. Despite a lack of high impact U.S. economic data, investors are focusing firmly on Wednesday and the conclusion of the Federal Reserve interest rate decision meeting. The market has put the probability of an interest rate at 99.6%, in other words, almost certain. The Federal Reserve will also offer an insight as to how many more interest rate increases we can expect to see through the rest of this year. Should the Fed indicate two more hikes are on the cards, the buck could push higher. However, should the Fed point towards holding off from any more increases, the dollar could lose value.