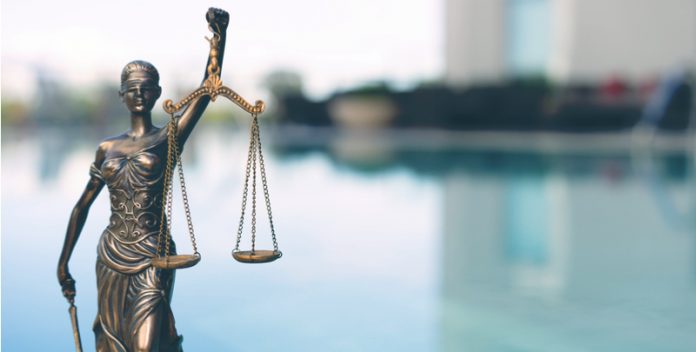 Today looks set to be an action packed day for the pound and the U.S. dollar alike. With the UK general election and a testimony from ex-FBI Director James Comey to Congress over Trump’s links with Russia, Thursday could potentially be a volatile session for the pound U.S. dollar exchange rate.

Heading into the day that Britain will vote for the next UK Prime Minister, the pound was trading higher versus the U.S. dollar, gaining 0.3% in the previous session. The pound U.S. dollar exchange rate hit $1.2967, still hovering close to an 7-month high.

Despite mixed results from the polls, the most likely outcome in the UK general election will be a win by the UK Conservatives led by Theresa May. The latest YouGov poll points to the Conservatives winning 334 seats over Jeremy Corbyn and the Labour party’s 269 seats. This would mean the Conservatives would gain a small majority of just 8 seats, in short, nothing much would have changed in Parliament.

If this poll holds true, then Theresa May would not win the large majority that she had hoped for to increase her mandate in the Brexit negotiations. This outcome could increase fears of a hard Brexit as the 50 or so eurosceptic Conservative MP’s sway Brexit negotiations and disrupt the Brexit process. In this scenario, a smooth Brexit would be increasingly unlikely, which could pull the pound lower. Especially given that the pound appears positioned for a large Conservative win.

Comey to reveal concerns over Trump could hit the dollar

The dollar was under pressure in the previous day as investors focus switched once more to Washington DC. Today sees the ex FBI Director James Comey testify before U.S. Congress. The political storm which was building in Washington over Trump and his links to Russia during the Presidential campaign had calmed down. However, this appearance by Comey will bring attention firmly back to the political mess which could distract President Trump from his pro-business economic agenda. Should Comey come forward with evidence that paints Trump in a dubious light, then we could expect to see the dollar move lower.