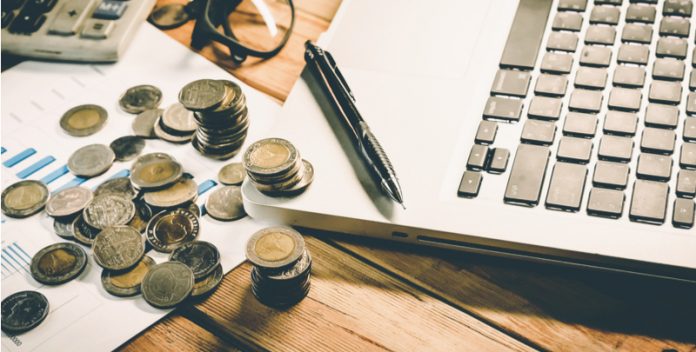 The euro has extended its rally against the U.S. dollar on Friday May 19th by over 100 points, boosting the euro U.S. dollar exchange rate to 1.1205. This is an impressive move given the lack of influential news to push it higher, but importantly the euro has the advantage over the dollar on the following three points:

The investigation into President Trump over his connections with Russia and the firing of James Comey will take time and it is unlikely that there will be a quick fix for the chaos which is unravelling. On the other hand, the eurozone appears a sea of tranquillity in comparison, with the recent election of Macron and with Merkel looking well supported. Politically stable countries (or regions) attract more foreign capital for investment, increasing the demand for local currency. As is this case the with the Euro, its price is being therefore being driven up. It would be an over exaggeration to say that the US was politically unstable, but the turmoil in Washington is creating anxiety and encouraging investors to dump US investments therefore increasing the supply of dollars.

Keeping in mind that investors want to put their cash into countries where growth prospects are strong. They need local currency to do this, and the increase in demand for that local currency pushes up its value. That’s why when there’s good economic news, such as robust economic growth figures or strong jobs growth, the value of the related currency rises.

The eurozone is actually quietly outshining the US as positive data highlight the strength of the bloc, which until recently had been depicted as an underperformer. The eurozone economy has now posted 14 straight quarters of growth and economic sentiment is at its highest level in six years. This statistic goes a good way into explaining the rise of the euro this year.

Monetary policy refers to the actions taken by the Federal Reserve to increase or decrease interest rates in an effort to control inflation, GDP growth, employment and other economic indicators. Central bank interest rates matter: higher rates attract overseas capital looking for better returns, increasing demand for the currency pushes the value of the currency higher.

The European Central Bank is maintaining a low interest rate policy; however, we know the central bank is getting closer to the end of its quantitative easing programme, albeit slowly, central banks always move slowly, but the direction of travel is what matters. The US monetary policy is ahead of Europe’s; however, the chances of a rate hike have fallen recently due to undershooting economic data and political jitters which could throw the Federal Reserve off the current path and could also explain why the dollar has fallen.