Send money from the UK to Belgium

Send money from the UK to Belgium

Send money internationally from the UK to Belgium (GBP to EUR) using the mid-market exchange rate. Check and compare the rates from the major financial providers.

Looking to send money to the UK instead? Send GBP abroad today.

How much does it cost to send money to Belgium?

What are the payments methods to send money to Belgium?

How long does it take to send money to Belgium?

A few figures about demographics and remittances in Belgium

How many Belgians are abroad?

Around 500'000 Belgians actually live outside Belgium, of which the majority is in Europe: a lot are in France (around 150'000), and then in Netherlands, Italy, Spain, United Kingdom.

How many foreigners are in Belgium?

8,8 billions of $ have been sent to Belgium in 2015. Based on the previous figures it is not surprising to see that the biggest sending country to Belgium is France (according to the Official report of the World Bank 2015).

What solutions exist to send money to Belgium? 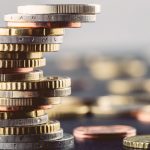 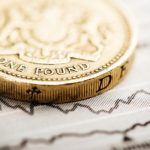 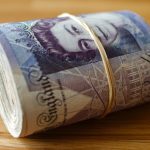 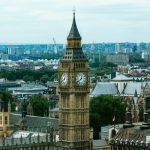 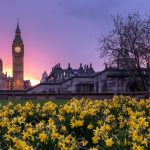