Send money from Thailand to France

Send money from Thailand to France

Send money internationally from Thailand to France (THB to EUR) using the mid-market exchange rate. Check and compare the rates from the major financial providers.

The true cost of sending THB to EUR

Looking to send money from France to Thailand instead? Send EUR to THB today.

How much does it cost to send money to France?

What are the payments methods to send money to France?

How long does it take to send money to France?

A few figures about demographics and remittances in France

How many French are abroad? More than 2 millions of French actually live outside France, of which more than the half are in Europe. The countries where the French are the most present are Spain, the United States of America, Belgium, Switzerland, Italy, UK, Germany, Canada and Portugal.

Based on these figures it is not surprising that remittances to France represent a big market. France is the 5th country which receives the most of remittances with a total of 22 billions of $ in 2015, rising by 22% over the last three years (according to the WorldBank's report).

What solutions exist to send money to France? 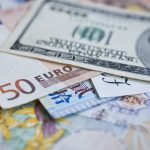 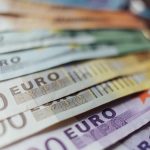 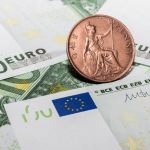 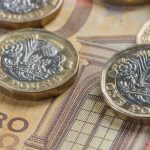 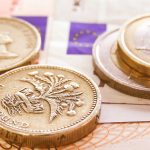