Send money from Germany to Australia

Send money from Germany to Australia

Send money internationally from Germany to Australia (EUR to AUD) using the mid-market exchange rate. Check and compare the rates from the major financial providers.

The true cost of sending EUR to AUD

Looking to send money from Australia to Germany instead? Send AUD to EUR today.

How much does it cost to send money to Australia?

What are the payments methods to send money to Australia?

How long does it take to send money to Australia?

In 2013, nearly 500’000 Australians were living abroad according to the United Nations:

According to the Wolrd Bank, $2,2 billions were sent to Australia in 2015.

About the Australian Dollar or AU$

Before sending money to Australia, let us give you some insight about the Australian dollar, to help you understand how its rate is influenced.

The Australian dollar can be defined as a commodity currency as it is used for the country raw material exports. China and Asian countries being Australia’s biggest trade partners, their importations can affect the AU$ rate. As a result, it is the 5th most traded currency in the world.

What are the solutions to send money to Australia?

Most people would instinctively go to their bank or connect to their online banking account in order to make a transfer, and we cannot blame them for that! However you have to know that using the NAB, CBA, ANZ or Westpac is by far the most expensive solution when it comes to transferring money. Indeed, even if these banks claim that your transfer is free, you will end up paying extra fees, often called “hidden” fees.

When it comes to hidden fees, you should also be careful with solutions like Western Union or Moneygram which are known to be the most expensive solutions apart from banks.

Using online money transfer operators is probably the best solution you could find. However, many companies are currently offering this service, such as Transfer Wise, World Remit, Currency Fair or World First and it can be tricky to find the cheapest one. 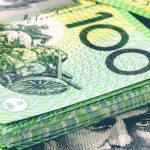 AUD/USD A break below 0.71 to open the door to further losses 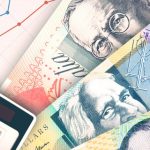 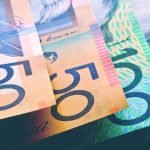 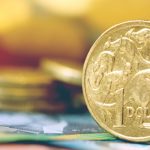