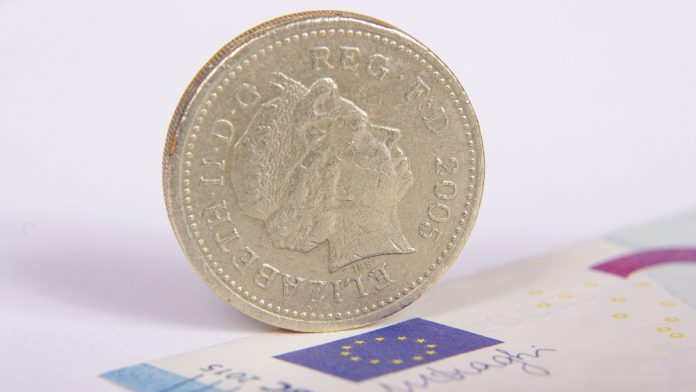 Pound sterling is up against the euro on Thursday afternoon after news broke that UK Chancellor Sajid Javid resigned and will be replaced by Richi Sunak during the government cabinet reshuffle. Markets are interpreting the change in government personnel as opening the door to fiscal stimulus.

The UK government had scheduled a cabinet reshuffle of key ministers but in a surprise development, the UK Chancellor of the Exchequer Sajid Javid, who was supposed to be staying in the role chose to quit. The role of Chancellor is thought of as the second most powerful position in the UK government because it heads the Treasury, which controls the country’s finances.

The British pound is reacting so positively to the news because investors are interpreting this as more evidence that the new Conservative government plans to go on an infrastructure spending spree. Higher government spending typically causes an increase in economic growth. Although over the long term it can crowd out private investment.

The prospect of a recession in Germany and dovish central bank policy are two of the biggest drivers of euro-weakness. A contraction in manufacturing in Germany could mean that another negative GDP figure is reported for the fourth quarter, marking the second in a row and a technical recession.

New ECB President Christine Lagarde defended the stimulus programs the bank has enacted to the EU parliament, which investors are assuming means she plans to continue with them after her strategic review. 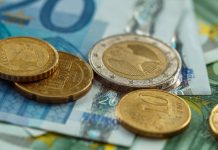 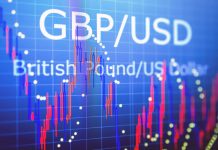