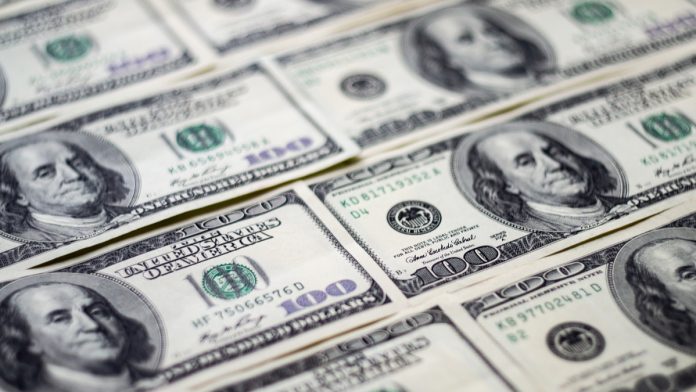 The euro US dollar exchange rate reversed earlier losses and is moving higher across the European session. After dropping to a low of US$1.1148, the pair has rallied to a high of US$1.1179.

The euro is being swept higher on Monday amid Brexit optimism. With a hard Brexit is good as ruled out and growing hopes of a second referendum, demand for the euro has picked up. UK Prime Minister Boris Johnson has been forced to request an extension to Article 50. This is the backup should Boris Johnson fail to get his deal agreed in Parliament. The opposition party is also expected to introduce an amendment calling for a pubic confirmation vote, in other words a second referendum.

Eurozone economies, particularly Ireland, Belgium, France and Germany would be negatively affected if there was a no deal Brexit, jobs could be lost. Furthermore, a Brexit deal reduces uncertainty and risk. For these reasons the euro rallies on hopes of a Brexit deal, or even Brexit not happening and falls when no deal Brexit risks rise.

There is no high impacting eurozone economic data due for release later today. Tomorrow is also a quiet day for eurozone releases. Investors will look ahead to the European Central Bank policy announcement on Thursday. Hints of further rate cuts could drag on the euro.

The dollar is trending lower on Monday amid chatter over US and China signing a trade deal. Over the weekend Chinese vice premier Liu He said that the two economic powers had made substantial progress in the trade talks and that ending the ongoing trade dispute would be beneficial for China, US and the global economy.

President Trump was also sounding optimistic when he said that he hoped that the deal would be signed by the Asia — Pacific Economic Cooperation meeting in mid-November. Trump said that he was confident that it would stop the introduction of more tariffs.

Optimism that a trade deal could be near boosted risk appetite in the financial markets. When risk appetite increases, investors tend to sell out of the safe haven dollar. As a result, the dollar has edged lower.

There is no high impacting US economic data due to be released until later in the week, so trade headlines will dominate the US dollar’s direction.