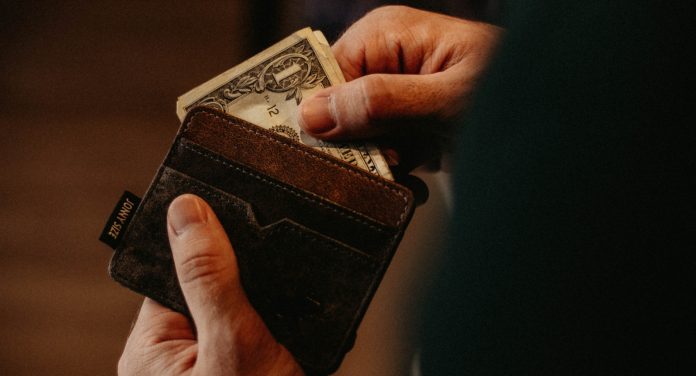 The euro has been broadly in favour across the week as Brexit optimism picks up. Whilst the pound is the clear winner from a Brexit deal, economies in the eurozone would also benefit from a Brexit deal. This is because it would reduce uncertainty and remove risk. Both German Chancellor Angela Merkel and French President Macron have said that the Brexit deal is being finalised. However, Boris Johnson could still have problems with the Northern Irish DUP party.

Brexit optimism over shadowed weak eurozone inflation figures. Inflation in the bloc declined to 0.8% year on year in September. This was down from 1% in August and continues to move away from the European Central Bank’s 2% target. The ECB took action at the last meeting, in September, to address stubbornly low inflation in the bloc. The ECB cut overnight interest rates and restarted its bond buying programme. It is still too soon to tell whether further monetary easing will be needed.

Today there is no high impact eurozone data. Investors will keep a close eye on Brexit developments.

The dollar traded lower versus all of the major currencies on Wednesday following an atrocious retail sales report. US retail sales declined -0.3% month on month in September, well short of the 0.6% increase in August. The US consumer has, until now, been spending well keeping the US economy resilient, amid the manufacturing slump. However, the weak retail sales data sparked fears that the slowdown in the manufacturing sector is now spilling over into consumer spending. This has unnerved dollar investors given the reliance of the US economy on consumers.

Today sees a slew of mid-tier data being released. The most closely watched will be US manufacturing and manufacturing production. Analyst are expecting -0.2% and -0.3% declines respectively month on month in September. Weak figures could fuel concerns over the state of the US manufacturing sector, particularly as the US — China trade dispute is unlikely to end anytime soon. Investors could grow increasingly nervous that the US is heading for an economic slowdown. In this case the Fed may be tempted to cut interest rates again this year. 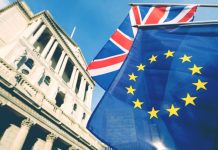 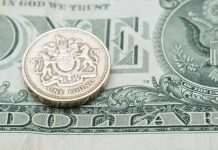 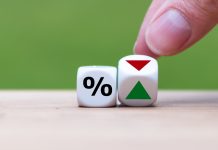