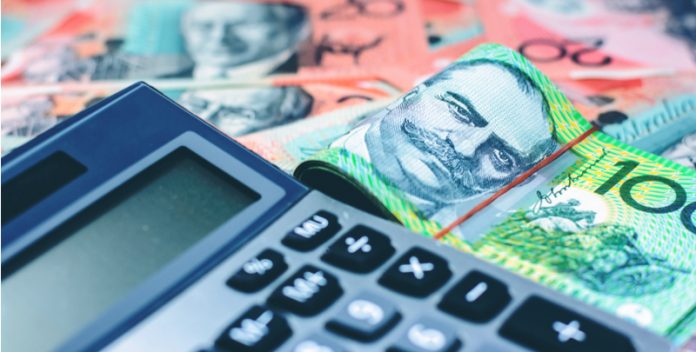 The Australian dollar is trending lower versus the US dollar for the second straight session. After losing 0.2% in the previous session and closing at US$0.6775, the pair is down a further 0.3% today.

The Australian dollar is losing ground as investors digest the minutes from the Reserve Bank of Australia latest meeting, more weak numbers from China and amid fading optimism surrounding the US — China trade pact agreed last week.

The minutes from the RBA October meeting, where the central bank cut interest rates to a record low of 0.75%, showed policy makers were anxious about taking rates so low. Some analysts argued that rates should be held steady in case the global economy deteriorated further.  However, the minutes also showed that the central bank is prepared to cut interest rates further if needed. The prospect of more cuts sent the Aussie dollar lower.

Also weighing on demand for the Australian dollar was weak data from China. Chinese inflation at factory level, as measured by the producer price index (ppi) declined to -1.2% in September after having decline -0.8% in August. Given that Australia’s economy is so closely tied to China, any signs that the Chinese economy is under strain can negatively impact the Australian dollar.

The dollar is advancing on Tuesday as investors remain focused on geopolitical developments. Optimism is fading over the US — China trade pact that was agreed last week. After the initial upbeat response, investors are now seeing the pact as more of a trade truce rather than a meaningful trade agreement. This means that tariff risks remain very real, which is unnerving investors.

President Trump announcing economic sanctions on Turkey elevated geopolitical risk. Trump said that he would destroy the Turkish economy after Turkey moved in to invade Syria following the US withdrawal of troops from the region.

When geopolitical risks increase, the value of the dollar often increases too. This is because investors look to buy into the dollar, the reserve currency of the world, for its safe haven properties.

There is no high impacting US economic data due for release until tomorrow. Analysts forecast that US retail sales could dip lower in September which could weigh on the dollar. 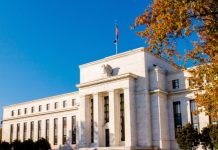 USD/INR: Rupee Steady With All Eyes On The Fed