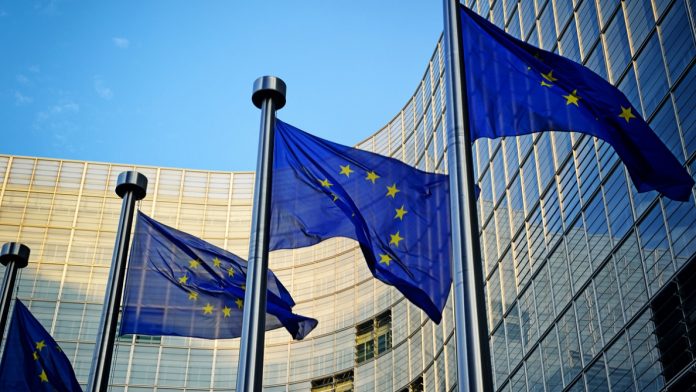 The pound lost ground versus the euro in the previous session as no deal Brexit planning unnerved investors. The pound euro exchange rate dropped to a low of €1.0914 before recouping some of those losses towards the close. The pair is holding steady in early trade on Thursday.

Concerns over Brexit are going nowhere fast. Whilst the EU Council President Donald Tusk has rebuffed Johnson’s demands to remove the Irish backstop clause from the Withdrawal Agreement, German Chancellor Angel Merkel has challenged Boris Johnson to come up with a better alterative in the next 30 days. Whilst this sounds like a positive move by Merkel, this is actually what the EU has been saying for the past year. If the UK has an alternative, they should share it. The pound picked up off its lows as no deal Brexit fears eased marginally.

Whilst Brexit will continue to dominate the direction of the pound, investor could turn towards data from the Confederation British Industry as they update the market on reported sales. Analysts are expecting gloomy figures.

The euro experienced a relatively quiet session on Wednesday as investors looked ahead to the release of a string of PMI data from the eurozone, plus the release of the minutes from the European Central Bank’s monetary policy meeting last month.

After data showed that Germany slipped into contraction in the second quarter, investors will be particularly keen to see how the German manufacturing sector is faring. German manufacturing PMI will give investors an insight as to whether the sector is still suffering in the wake of on the ongoing US — Sino trade dispute. Analysts are expecting the contraction in the sector to deepen to 43 in August, down from 43.2 in July. Weaker data would suggest that the German economy was still under pressure and that a contraction in the third quarter is increasingly likely. Two consecutive contracting sectors are a technical recession. Under these conditions the ECB could be more likely to cut interest rates at the next monetary policy meeting.