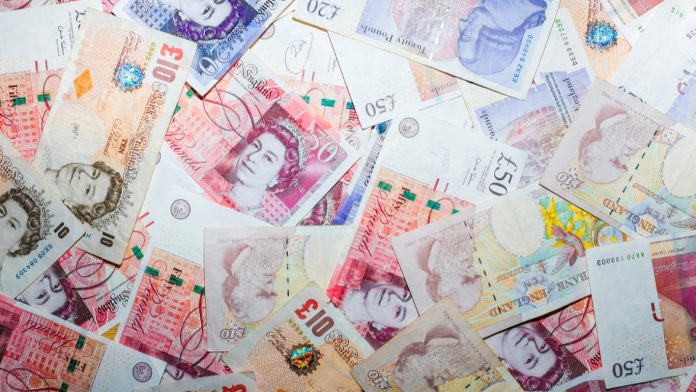 The pound euro exchange rate closed on Monday at approximately the same level that it started. Both the pound and the euro were broadly out of favour, ending the session at €1.1003. The pound is moving higher in early trade on Tuesday.

Monday was a UK public holiday, but the pound was still moving. With no economic releases to digest, investors remained fixed on Brexit rhetoric. Over the weekend Donald Tusk European Council President had a less optimistic tone than German Angela Merkel and French President Macron who had both showed willingness to listen to new proposals regarding the Irish backstop.

Whilst the EU are still waiting for an alternative to the Irish backstop arrangement, attention is turning this morning to UK opposition leader Jeremy Corbyn. Mr Corbyn is preparing to hold cross party talks to look at ways to prevent a no deal Brexit.

With just 68 days to go until the UK is due to leave the EU, Brexit remains the single biggest driving force of the pound. This is because the way in which the UK leaves the EU, with or without a deal could have a huge impact on how the UK economy holds up.

This holiday shortened week is a quiet week for UK economic data releases. No high impacting figures are due to be released. As a result, Brexit will be more in focus than ever.

The mood towards the euro weakened on Monday weak data added to the mounting evidence of a slowing eurozone economy and the need for stimulus from the European Central Bank. The latest figures from Germany showed that business confidence slipped to the lowest level in seven years this month, as the exporter country remains caught up in the ongoing US — Sino trade war. This is another indication that Germany is heading for a recession.

Today investors will look towards the final reading for the second quarter GDP. Analysts are not expecting any changes, pencilling a -0.1% contraction quarter on quarter. A weaker reading could boost the case for the ECB to cut interest rates in September and see the euro fall further.