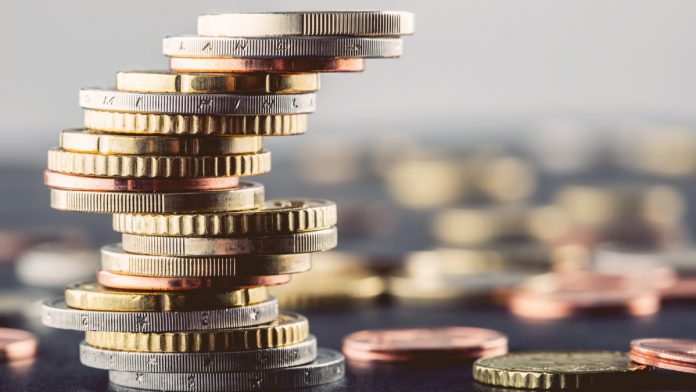 As analysts forecast, the Bank of England voted unanimously to keep monetary policy unchanged. Key interest rates remain at 0.75%. The BoE didn’t join other central banks around the globe, such as the Federal Reserve or the European Central Bank, with a more cautious outlook. It did however acknowledge that “downside risks to growth have increased” in the UK and across the globe, citing trade and Brexit. The BoE reduced Q2 GDP forecast to 0 from 0.2%.

Whilst the BoE still sees the need for an interest rate rise in the coming years, should their forecasts bear out, they also acknowledged that the possibility of a no deal Brexit was on the increase. Furthermore, with Brexit delayed until 31st October the BoE doesn’t expect to see investment pick up before then. The overall tone was more cautious but stopped well short of the dovish sounding Fed and ECB.

Attention then moved to the Conservative Leadership battle. Brexiteer Boris Johnson will now face former Remainer Jeremy Hunt in the final stage. The results will be revealed in July. A win for Johnson could see the pound fall as fears of a no deal Brexit grow.

The euro soared across the board on Thursday, thanks to a dovish Fed, making up for European Central Bank (ECB) inspired losses earlier in the week. The euro trades inversely to the US dollar. The US dollar tanked in the previous session after the Federal Reserve indicated that it might loosen monetary policy and cut interest rates. This was a dovish shift after the Fed had been insisting on remaining patient for the last few months.

The Federal Reserve effectively joined the ECB with a more cautious tone, enabling the euro to regain some of the lost ground from earlier in the week.

Today euro traders will turn their attention back to the eurozone economy for PMI data. German manufacturing activity will be watched closely as it remains deeply in contraction. Signs that the weakness in the sector is easing could help lift the euro.