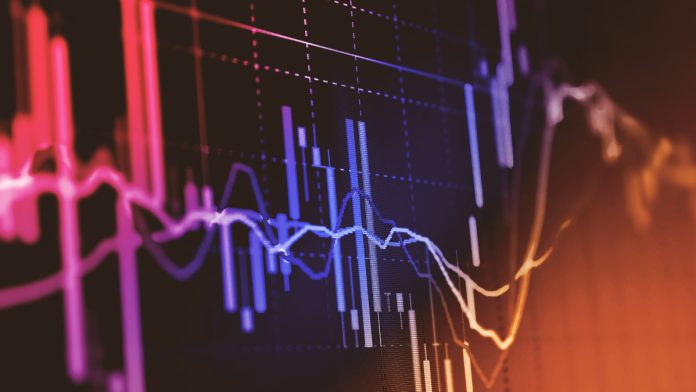 The pound charged higher versus the euro on Wednesday as investors digested the latest in the Conservative leadership contest and looked ahead to the Bank of England monetary policy announcement later today. The pound euro exchange rate closed 0.4% higher at €1.1270.

Rory Stewart was the latest Tory candidate to drop out of the Conservative leadership race. Coming last and losing 10 votes from the previous ballot following a poor performance in the second televised debate, the international development secretary was automatically kicked out of the race.

Boris Johnson remains clear favourite with 146 votes, up from 126 in Tuesday’s vote. The pound barely responded to the results. Pound traders are assuming that Boris Johnson will win. Boris Johnson has been very clear that he intends to take the UK out of the EU on the 31st of October, with or without a deal. The increased chances of a no deal Brexit under Boris Johnson has previously unnerved investors. However, investors are looking towards the Bank of England (BoE) monetary policy announcement with optimism.

Analysts broadly expect the central bank to keep interest rates on hold. However, some market participants believe that the BoE could adopt a less cautious stance than some other central banks have recently. This is largely down to the fact that wage growth has remained strong and inflation continues at the BoE’s 2% target. However, analysts take into account the reality of a potentially messy Brexit and slow economic growth which could prevent the bank for adopting a more neutral stance.

Soft data in addition to cautious remarks from the European Central Bank’s (ECB) President Draghi earlier in the week ensured demand for the euro remained soft. Data showed that inflation at wholesale level in Germany unexpectedly decreased month on month in June. This is just the latest piece of data highlighting concerns in Europe’s largest economy.

Today investors will look cautiously ahead to Eurozone consumer confidence figures. Analysts are predicting that confidence will remain weak at -6.5 on the index. A weak consumer is less likely to spend as much, which is not good for the economy.