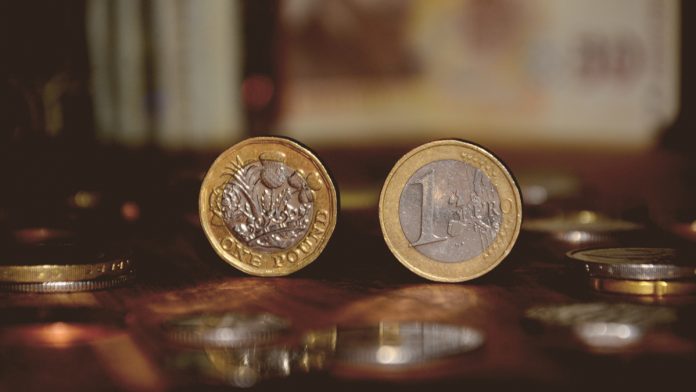 The euro plunged on Tuesday versus the pound as the European Central Bank (ECB) President, Mario Draghi, gave a speech at the ECB forum in Sintra, Portugal. The pound euro exchange rate gained to hit a peak of €1.1228.

Last night the Conservatives had the second round of voting for the Conservative leader. Each of the remaining 6 candidates had to achieve a minimum of 33 votes to stay in the race. Dominic Raab was the only candidate not to achieve this. Boris Johnson won 126 votes, up from 113 in the first round. Meanwhile Rory Stewart gained momentum up from 19 votes to 37. The results continue to show that a no deal Brexit is an increasingly likely outcome given Boris Johnson’s support of leaving the EU with or without a deal.

Today pound investors will continue digesting last night’s results, whilst looking ahead to inflation numbers due for release. Analysts predict that UK inflation fell in May to 2%, down from 2.1% the previous month. Should this be the case, the pound could fall lower. With inflation dropping lower the Bank of England are likely to adopt a more cautious stance when they meet on Thursday.

The euro was under pressure in the previous session after ECB President Mario Draghi gave the clearest signal yet that the ECB stand ready to launch another round of stimulus if needed. Draghi, who was speaking at the ECB forum, highlighted that economic indicators for the eurozone pointed to “lingering softness”. The weaker economy stems from geopolitical factors and the ongoing trade dispute which have weighed on the export sector and the manufacturing sector, two important drivers of economic growth within the eurozone.

Draghi’s comments came as German ZEW sentiment index plummeted in June. The key gauge of expectations for the German economy fell to -21.1, 19 points below analysts forecasts of -5.9. The sharp decline in confidence coincides with increased concerns over the health of the global economy and amid weak German economic data at the start of the second quarter.

There is no high impacting eurozone economic data due for release today. This means that the euro could trade to the tune of the pound or the dollar.