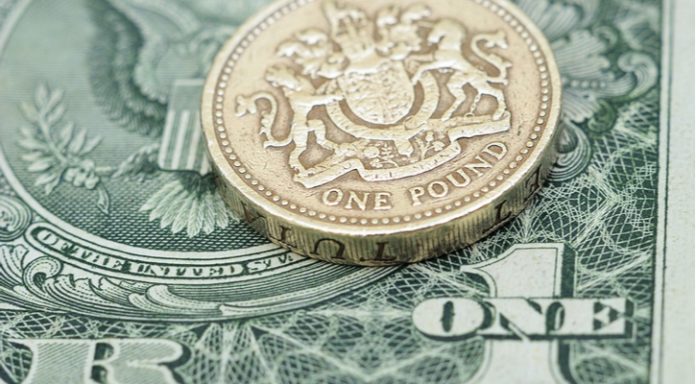 Brexit hopes and strong US private payroll figures drove trading in the pound US dollar exchange rate on Wednesday. The Pound rallied versus the dollar to a high of US$1.2856, before easing back towards the close.

Brexit optimism sent the pound charging upwards in the previous session. Comment by UK Brexit secretary Dominic Raab saying that the end of Brexit was in sight, was sufficient to increase demand for the pound. Dominic Raab said that he saw a deal being completed by 21st November. This would confirm that the UK is hoping to finalise a deal at a special European Council meeting mid-November. According to this timetable, UK Prime Minister Theresa May would be able to seek approval from MP’s before the end of the year.

This is by no means the first time that pound investors have had their hopes raised over a deal being in sight. However, this is the first time that a date has been agreed by both sides, giving an air of authority to Dominic Raab’s claims. Should a deal be agreed, the UK would be on course for a softer, orderly Brexit. This is considered to be less damaging to the economy than a hard Brexit.

The dollar was also in demand on Wednesday, albeit less so than the pound. Data showed that the private US jobs market remains healthy. ADP payroll data showed 227,000 jobs were created in October, significantly higher than the 187,000 that analysts had predicted. A strong private sector jobs reading is often a good indication that Friday’s US jobs report will be strong.

Today the focus will remain on the US economic calendar with investors looking towards the US manufacturing figures. Analysts are expecting the The Institute for Supply Management (ISM) Manufacturing Purchasing Managers Index (PMI) to have slipped to 59 in October, down from 59.8. A weaker reading could weigh on the mood for the dollar.