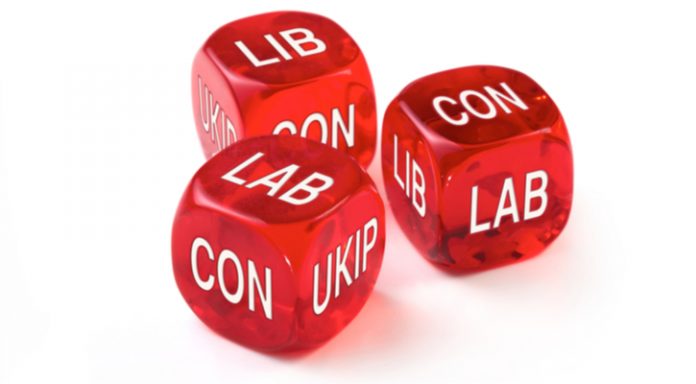 Weak data from both the eurozone and the UK meant that the pound finished almost flat versus the euro on Friday. The pound euro exchange rate closed 0.08% lower at €1.1228. The pound had rallied strongly versus the euro across the rest of the previous week.

The pound was broadly under pressure on Friday after UK GDP data showed that the UK economy grew at a slightly slower pace than what analysts had been forecasting. Analysts were expecting the final revision of the second quarter GDP to show economic growth of 1.3% year on year. Instead the British economy expanded at a rate of 1.2% and the previous quarter was also revised downwards to just 1.1%. These figures highlight the growing struggles that the UK economy is facing as Brexit draws nearer.

Whilst the UK consumer is supporting the economy, business investment is falling as Brexit jitters impact the business decision and the economy. The weaker than forecast data sent the pound lower.

Brexit fears and domestic political concerns will remain in focus at the start of the new week as the UK Conservative annual party conference begins. UK Theresa May has already fought off an attack from ex- foreign secretary Boris Johnson over her Brexit chequers plan. The PM’s Brexit blueprint and the PM herself could receive a lot more criticism over the coming days. Domestic political uncertainty could dampen demand for the pound.

The euro was out of favour across the previous week. Concerns over a confrontation between Italy and Brussels over Italy’s spending plans has weighed on sentiment for the euro. Italy already has a significant budget deficit. Plans to grow this deficit further through plans for excessive spending in its next budget is unnerving investors.

Inflation data for the eurozone was weaker than what analysts had been forecasting. This sent the euro lower on Friday. The eurozone has suffered from low inflation over the past year. The rate of inflation has only started to pick up over the past few months. Core inflation (which strips out food and fuel) dropped to 0.9% year in September. This is below the 1.1% that analysts pencilled in. Weaker inflation makes an interest rate less likely.