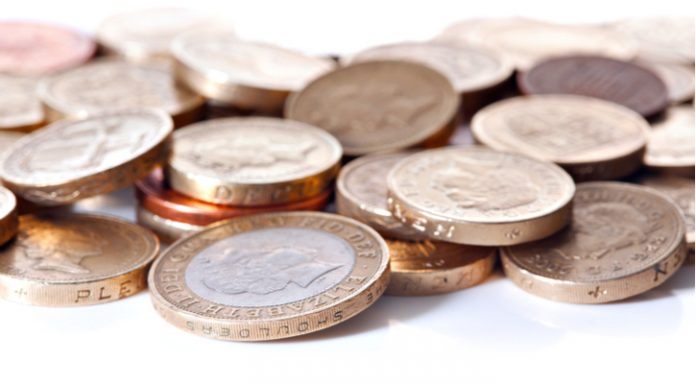 The pound jumped higher as political party conference week kicked off and Labour fuelled Brexit optimism. The pound hit a high of €1.1214 versus the euro, its fourth straight session of gains on Wednesday. However, the pound has started Thursday softer versus the euro.

The labour party conference started on Wednesday and the pound received a lift from opposition party leader Jeremy Corbyn. Mr Corbyn had previously said that his party, the UK Labour party, would vote against any Brexit deal UK Prime Minister Theresa May would try to push through Parliament. This would make voting a Brexit deal through extremely difficult for Theresa May. However, at Labour’s annual party conference Jeremy Corbyn softened his stance, saying that he would back a Brexit deal which keeps the UK in the single market.

This is a step in the right direction for a softer Brexit deal and given how sensitive the pound is to any Brexit headlines, this was sufficient to give the pound a lift. Economists and business leaders consider a soft Brexit deal to be the least damaging option for the UK economy.

There is no economic data to be released for the UK today. However, Bank of England (BoE) Governor Mark Carney is set to speak in Frankfurt. If Mr Carney touches on tightening monetary policy as his colleague Vlieghe did at the beginning of the week, the pound could continue to rally.

Slew Of Eurozone Data Due

There was no high impacting eurozone data on Wednesday and no influential eurozone headlines to drive trading either. This meant the euro had a relatively quiet session

Today things will pick up and investors will be looking towards a busy eurozone economic calendar. The ECB will publish its Economic bulletin, there is German business confidence data and there is also eurozone inflation data as measured by the consumer price index (CPI). The inflation data will be closely watched after European Central Bank President Mario Draghi said he saw a strong outlook for inflation. Analysts are expecting inflation to hold steady at 2%. Should inflation move higher, the euro could receive a boost.