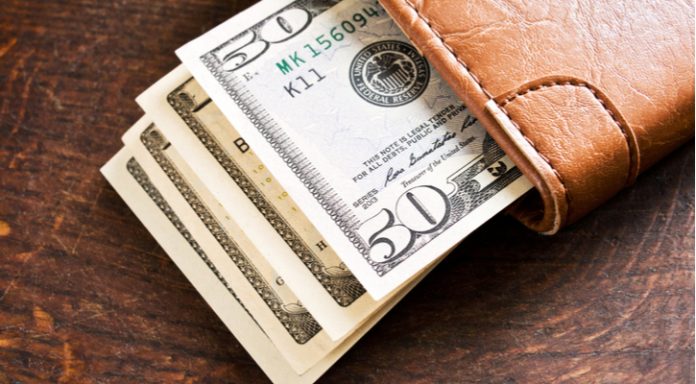 After Brexit fears sent the pound sinking lower versus the dollar at the end of last week, Brexit optimism boosted the pound versus the greenback on Monday. The pound US dollar exchange rate hit a high of US$1.3167, before easing back towards the close. This still remains some way off last week’s 2 months high of US$1.3299.

With little in the way of economic data to grab the attention of pound traders, Brexit developments were once again the biggest driving force behind movement in the pound. Whilst Theresa May’s Chequers plan has been torn apart by all sides involved, she continues to stick with the plan. UK Brexit Secretary Dominic Raab confirming that Theresa May’s government had a good cabinet meeting today and that he believed that a good Brexit deal could be secured, offered some optimism that the UK was still working hard to achieve a deal with the EU.

The alternative would be crashing out of the EU without a Brexit deal, which many business leaders and economists consider would be detrimental to the UK economy. Brexit optimism helped lift the pound.

There is no high impacting economic today meaning that Brexit headlines will once again be the driving force behind the pound’s movements.

The dollar dipped in early trade only to recover later on in Monday’s session. The dollar initially moved lower despite investors expecting the Federal Reserve to raise interest rates on Wednesday. This is because Investors are growing increasingly concerned that the Federal Reserve will slow the pace at which they will raise interest rates going forward.

The dollar found strength later in the session after reports circulated that Deputy Attorney General Rosenstein is about to step down. Having such a high-level official resign is not the sort of stability within an administration that the markets want to see. Furthermore, Rosenstein’s resignation is unlikely to help Trump and the republicans in the midterm elections in November. These domestic instability fears, plus the fact the Chinese have declined an offer for further trade talks have boosted the safe haven appeal of the dollar.

Today investors will be watching the release of US consumer confidence data. A print which beats analysts’ expectations could see the dollar rise further.