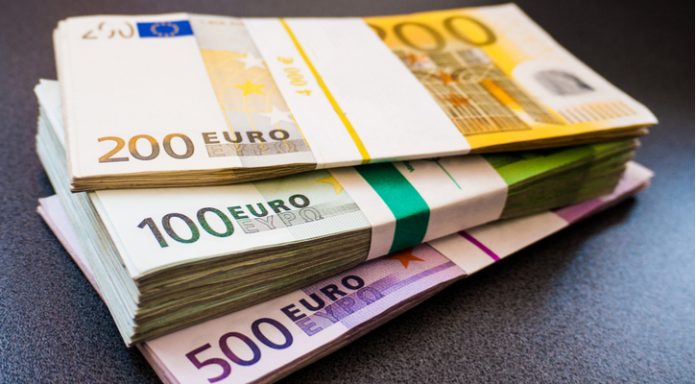 Whilst the pound traded higher versus the euro at the end of last week and the beginning of this week, this is more to do with euro weakness than any pound strength. The pound was out of favour in the previous week as concerns of a no deal Brexit increased. Investors started to panic that the UK will crash out of the European Union without a deal, which would lead to a hard Brexit. Many economists and business leaders have frequently stated that a hard Brexit would be very damaging for businesses and therefore the UK economy. As concerns of a no deal Brexit increased, the value of the pound decreased.

The pound managed to move higher versus the euro on Friday after encouraging Gross Domestic Product (GDP) data. The UK economy grew at 0.4% quarter on quarter in the second quarter of this year, up from 0.2%in the first quarter of the year. The data shows that the British economy is gaining momentum after a particularly sluggish start to the year. The strong data boosted the pound.

Today there is no UK economic data.

The euro dropped lower on the open in response to the sharp tumble in the Turkish Lira at the end of last week. The Turkish Lira has plummeted 44% so far this year as external and internal factors hit the economy and investors’ confidence. The selloff in the Lira accelerated on Friday as President Trump authorised the doubling of US tariffs on Turkish Steel and aluminium.

The concern for euro traders and the ECB is the extent to which European banks are financial exposed to Turkey and the Lira, and whether contagion could spread to European lenders such as UniCredit, BBVA, BNP Paribas. These fears have hit demand for the euro hard.

Today here is no Eurozone economic data so, developments in Turkey will remain in the spotlight.