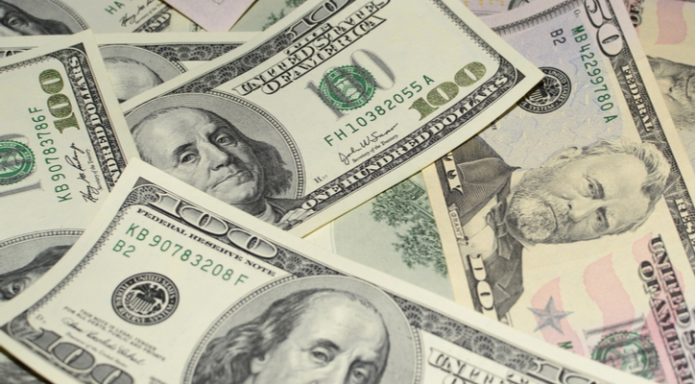 The decline of the pound versus the dollar accelerated on Wednesday as fears of a no deal Brexit grew. The pound US dollar exchange rate dropped to a fresh 11 month low at US$1.2854.

News that the UK cabinet was stepping up contingency plans for a no deal Brexit sent the pound tumbling across the board once again. Pound traders are growing increasingly concerned that the UK will crash out of the European Union without a Brexit deal. Investors are increasingly concerned that talks between Britain and Brussels will fall apart over the coming months.

The Bank of England Governor, Mark Carney, last week weighed into the Brexit debate, warning of the negative impact of Brexit. International Trade Secretary Liam Fox then fanned concerns earlier this week by confirming that a no deal hard Brexit was looking more likely than a deal being agreed.

Trade bosses and leading economist have all warned that a no deal hard Brexit could hit the UK economy hard. As the possibility of a hard Brexit increases, the value of the pound decreased.

This week has been a very quiet week on the UK economic calendar, leaving investors little else other than Brexit headlines to focus on. Today, once again there is no high impacting data to distract investors today, o any Brexit headline is likely to direct the pound.

The dollar traded higher versus the pound in the previous session as investors digested a double whammy of tit for tat measures by China in the unfolding trade war and sanctions by the US on Russia.

On Wednesday both the US and China announced 25% trade tariffs on US$16 billion worth of imports, as the trade war escalates. There are now trade levies announced on $100 billion worth of imports. However, of these levies many haven’t actually been imposed yet and are still at consultation phase. This means that the real impact of these announcements have not yet been felt.