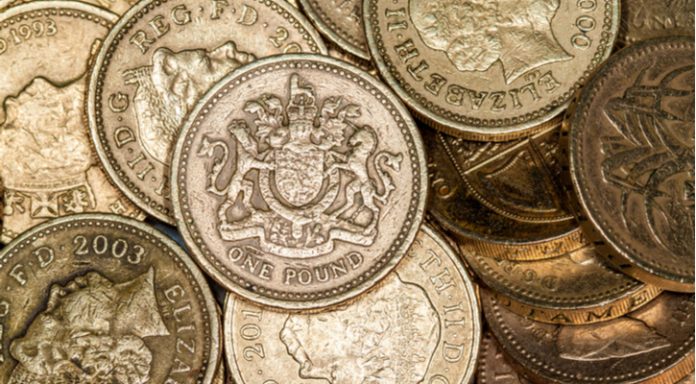 The pound moved higher versus the dollar, after UK Prime Minister Theresa May announced that she would personally be taking over Brexit negotiations. The pound US dollar exchange rate rose to a match the high of the previous session at US$1.3159.

News that Theresa May will take full control of the Brexit negotiations going forwards has been well received by investors. The side-lining of her Brexit department, who have often been considered supporters of a hard-line Brexit, has been interpreted as a move towards a softer Brexit. A softer Brexit will keep the UK more in line with the EU and is therefore more business friendly and more supportive for the UK economy and the pound. This move by Theresa May could also reflect the concerns in Downing Street that the clock is ticking closer to the October deadline and so far no Brexit deal is close.

Theresa May taking control has irked some of the Brexiteer ministers. However, the timing of the announcement was also crucial. Theresa May announced her intentions the day before ministers start their six-week summer break. This means that political risk should ease substantially as Theresa May has managed to cling onto power.

Today there is no high impacting data, so investors will once again look towards Brexit headlines for clues on direction.

The dollar was out of favour following weaker than forecast service sector activity data. The US service sector pmi fell to 56.3 in July, down from 56.5 in June. Whilst the growth is still strong, this was the slowest rate of expansion since April, which unnerved investors.

Today trade war concerns will be front and central on investors radar, as the head of the EU Commission, Jean-Claude Juncker lands in Washington to hold trade talks with President Donald Trump. Comments from Trump so far fall somewhere between an offer and a threat, with more tariffs promised if a fair deal can’t be worked out with the US.

The dollar continues to be volatile to trade tensions. Therefore, headline from this meeting are expected to have a big impact on the dollar.

GBP/INR Getting Closer to Support Line of Sideways Channel