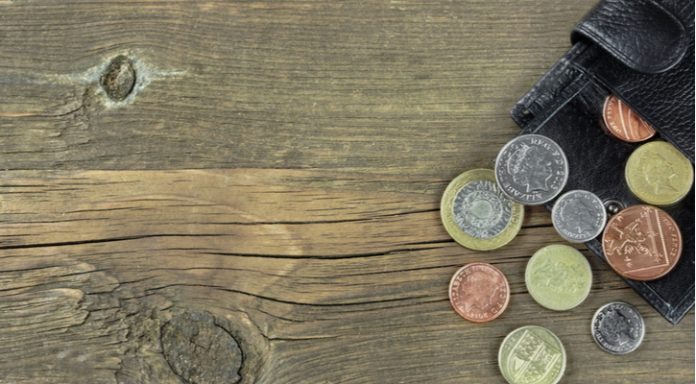 The pound lost ground versus the euro in the previous week after a slew of weak data cast doubt over whether the Bank of England (BoE) will raise interest rates when they meet at the beginning of August. UK inflation is at a 12-month low, wage growth is slipping, and retail sales growth fell, which altogether will mean that the Bank of England could struggle to justify an interest rate rise. As the prospects of a rate rise declined, so did the value of the pound.

This week the UK economic calendar is much quieter, which means that pound traders will look towards Brexit developments and domestic UK politics. The UK Parliament is due to head for a six-week summer break halfway through this week. However, there are still leadership challenge rumours circulating, which could continue to weigh on the pound. The latest polls show that only 16% of voters believe that Theresa May is handling Brexit negotiations well, whilst 34% say that they would prefer to see Boris Johnson, the now ex-foreign minister lead the country and Brexit negotiations. Any signs that Boris Johnson will make a move to take power could see the pound fall heavily.

EU trade Mission To US To Improve EU-US Relations?

Whilst the euro moved higher last week against the pound, it was broadly lower versus other peers, as trade war concerns have weighed on demand for the common currency. Trump’s administration threatening tariffs on car imports from Germany has damaged business sentiment in Germany and the eurozone. This week sees an EU trade mission head to Washington for trade talks. Any signs that the US are willing to back away from imposing higher levies on car exports could help boost confidence in the eurozone.

Today investors will look towards consumer confidence for clues on the health of the eurozone economy.