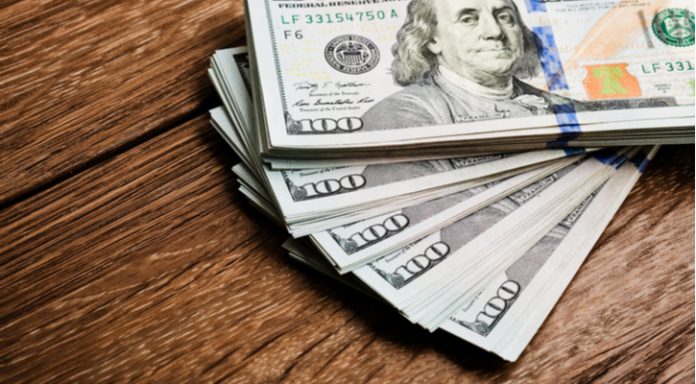 An upbeat testimony from the Bank of England (BoE) before the UK Parliament lifted the pound in early trade. Increased optimism over the US — Sino trade truce boosted then weighed on the dollar later in the day. As a result, the pound US dollar exchange rate ended the almost flat at US$1.3626, after peaking at US$1.3434.

The mood towards the pound was upbeat in early trade, after the BoE gave an unexpectedly upbeat testimony in front of the Treasury Select Committee. Given that the quarterly inflation report had downgraded both inflation forecasts and economic growth forecasts, market participants had been expecting a cautious tone from the BoE.

Instead, BoE Governor said that he believed that the outlook for the UK economy was increasingly positive. He said that he thought that the recent soft patch in data was down to temporary factors such as unseasonably harsh weather conditions, which will now ease. BoE official Gertjan Vlieghe added that he believed that the central bank could hike rates 6 times, between now and 2021. This would take interest rates from the current level of 0.5% to 2%. The pound lifted as investors increased their perceived odds of a rate hike in August.

Today market participants will look towards UK inflation numbers to see if they support the BoE upbeat rhetoric. Analysts expect headline inflation to remain constant at 2.5%, whilst core inflation they believe will tick lower to 2.2%, down from 2.3% in March.

Demand for the dollar jumped in later trade on Tuesday, as investors digest further developments in the US and China trade negotiations. US and China had been on the brink of a trade war; however, each side is taking steps to improve trade between them. However, Trump expressing his disappointments of the progress so far, hit demand for the dollar, which eased.

The dollar could find that it is in more demand today as investors await the minutes from the Federal Reserve monetary policy meeting, the FOMC at the beginning of May. Given that the press conference following the meeting was hawkish and pointed towards a more aggressive path of interest rate hiking, analysts are expecting the minute of the meeting to also be hawkish. This could lift the dollar