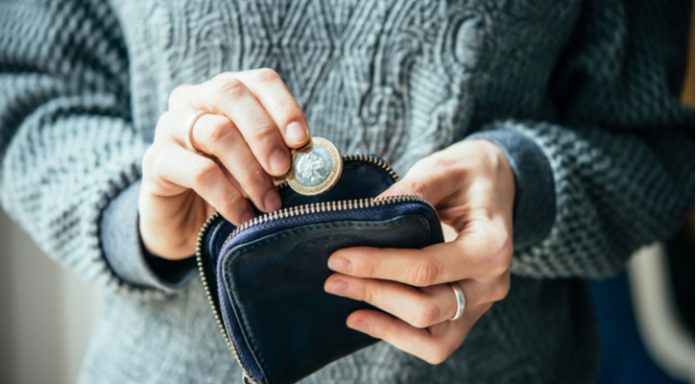 Data showing that U.K. construction sector activity unexpectedly contracted in March weighed on sentiment for the pound. Analysts had been anticipating that construction activity to have expanded in March, albeit at a slightly lesser rate than in February. Instead of the 51 analysts had forecast, the construction pmi printed at just 47, with 50 separating expansion from contraction. This shows that U.K. construction activity seized up, with recent bad weather in the U.K. hitting the industry hard as snow related disruption was a key factor behind the unexpected contraction in the sector. Whilst the U.K. economy isn’t heavily dependent on the construction industry, the weaker than forecast figure sent the pound lower.

U.K. economic data will remain in focus today as investors centre their attention on service sector activity. Once again analysts are expecting a slowdown in growth for the UK service sector. This could spell further negativity for the pound, given how important the service sector is to the UK economy’s economy.

Euro traders cheered some encouraging data from the eurozone. Eurozone inflation finally showed signs of life in March, ticking higher to 1.4%, in line with analysts’ expectations. Meanwhile unemployment in the bloc also fell to its lowest level in 10 years. This will be some welcomed good news for European Central Bank policy makers who have been waiting for inflation to move high and the labour market to start tightening for some time.

However, core inflation, which strips out more volatile items such as food and fuel missed analysts expectations, increasing just 1%, instead of the 1.1% forecast. The lower core inflation level is likely to encourage the ECB to remain patient over raising rates. The initial reaction was a rally in the euro, as traders hoped interest rates could be raised sooner. However, the after thought focused on core inflation which remains disappointingly low making any rate rise still a long way off.