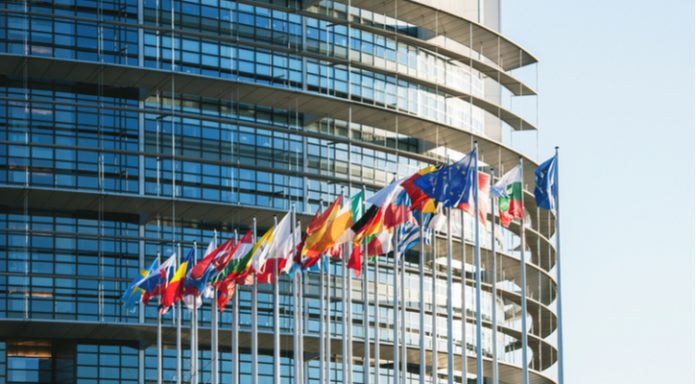 After last week was rather light on data for pound traders to digest, this week is set to be much busier. This week’s UK economic data releases include inflation figures and wage data all prior to the Bank of England monetary policy committee meeting and interest rate decision. Furthermore, this week sees the G20 finance ministers meeting in Buenos Aires beginning on Monday, followed by the EU Summit on Thursday. The main topic of discussion at the EU Summit is expected to be the Brexit transition and trade deal.

Brexit negotiators have been trying desperately to try to reach a transition agreement prior to the beginning of the Summit. However, the Irish border is still proving to be a huge problem, where there has been little progress.

A key commons committee has expressed concerns over whether Britain and EU will be able to negotiate a deal in the 7 months left before the Article 50 negotiations are due to end. Suggestions in the report to request an extension to Article 50 have divided the committee. Should no deal be reached within the given timeframe a hard Brexit would be on the cards. This would be the worst-case scenario for the pound.

The euro was out of favour at then end of last week after inflation data showed that prices were declining in the bloc. Inflation fell from 1.3% in January to 1.2% in February. The same month a year earlier saw inflation at 2%, the European Central Bank’s target rate. This means that inflation is moving away from the central bank’s target.

ECB President Draghi has clearly stated on numerous occasions that the ECB will not be looking to tighten monetary policy in the eurozone until price pressure increase to the 2% target level. Following the release investors pushed back the odds of an interest rate rise from the ECB which sent the euro lower.

Eurozone trade balance data is due for release today, however this is not a high impacting data release. Investors will look towards economic sentiment figures released on Tuesday, which could cause some volatility.