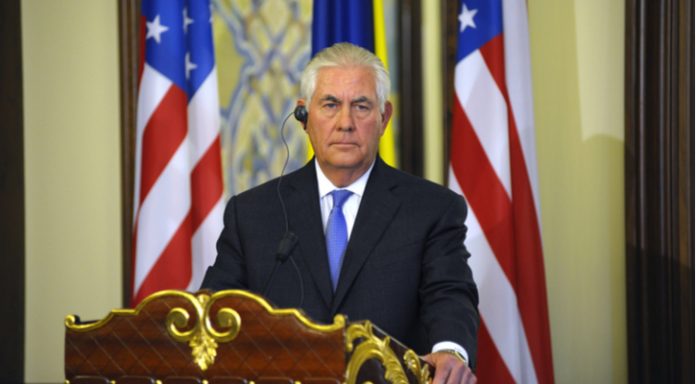 The UK Chancellor’s Spring Statement was the central focus for pound traders in the previous session. As there were no spending announcements or tax adjustments, the Statement was relatively bland. There were a few promising points, such as the Office of Budget Responsibility raising economic growth forecasts this year to 1.5% from 1.4%. Furthermore, the government deficit fell to £45 billion, down to 2.2% of GDP in 2017-18, and forecast to be just 1.8% of GDP in 2018-19. The stronger than forecast data boosted demand for the pound.

There was also a significant amount of not so good news for the UK economy. Economic growth forecasts for 2019 and 2020 remained constant at 1.3% whilst forecsts for 2021 and 2022 were downgraded. This means that the UK faces years of weak economic growth, which could be worse still given Brexit uncertainties.

Today there are no influential UK economic releases, meaning that, in the absence of Brexit headlines, US factors are likely to drive the pound US dollar exchange rate.

Dollar Moves Lower As Tillerson Heads For The Door

The dollar was initially supported in the previous session by inflation data. The CPI figures showed that inflation moved slightly higher in February at 2.2%, up from 2.1% in the previous month. However shortly after the release, the dollar sunk lower as investors became unnerved by another ousting in the White House.

President Trump has removed Rex Tillerson, Secretary of State and replaced him with CIA Director Mike Pompeo. The markets have long considered Tillerson a voice of reason within the White House. His exit is therefore concerning the markets, as investors believe that more protectionist policies and more aggressive behaviour from Trump regarding trade policy could be on the cards.

Today investors will turn their attention once more to economic data, this time in the form of retail sales. Any signs that US consumers are spending less could send the dollar lower.