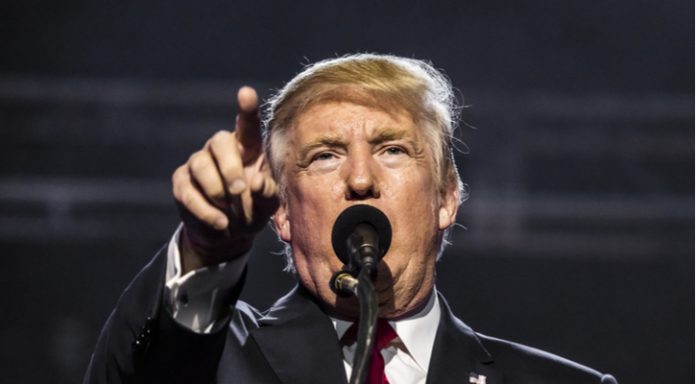 Brexit headlines were once again responsible for pulling the pound lower in the previous session, as doubts surfaced again over the post Brexit transition period. EU Chief Negotiator Michel Barnier said in a speech, that UK businesses will not have absolute certainty over a post Brexit transition period until the end of negotiations, most likely early next year. Considering that Brexit is set to happen in March next year, this is not leaving UK businesses much time to prepare for either eventuality.

The growing tensions between the twos sides and the huge distance between the position of the EU and the UK is means any agreement is still a long way away. Furthermore. time is not a luxury that the negotiators have. Should no transition deal be agreed, the UK will head for a hard Brexit from the EU. This would present extremely tough challenges for UK businesses and could have a heavy impact on the UK economy. This would be bad news for the pound.

Brexit remains in focus today, as UK Prime Minister Theresa May will give a landmark speech on Brexit. May will layout her vision for the post Brexit relationship with the EU. Any signs that she intends to distance the UK from the EU could pull the pound lower.

The dollar experienced high volatility in the previous session as US Fed Chair Jay Powell made a second appearance in Congress in so many days. This time, Mr Powell was slightly more conservative in his tone, which surprised the markets given his optimism towards the US economy and his eagerness for more rate hikes only on Tuesday. This slight change of tone was enough to confuse the markets and resulted in whipsaw action in the price.

The dollar then dropped heavily, as President Trump announced trade tariffs of 25% on steel and 10% on aluminium. Market participants are nervous that Trump could ignite a trade war with China, Brazil or Canada, its main steel trading partners, which sent the dollar lower.